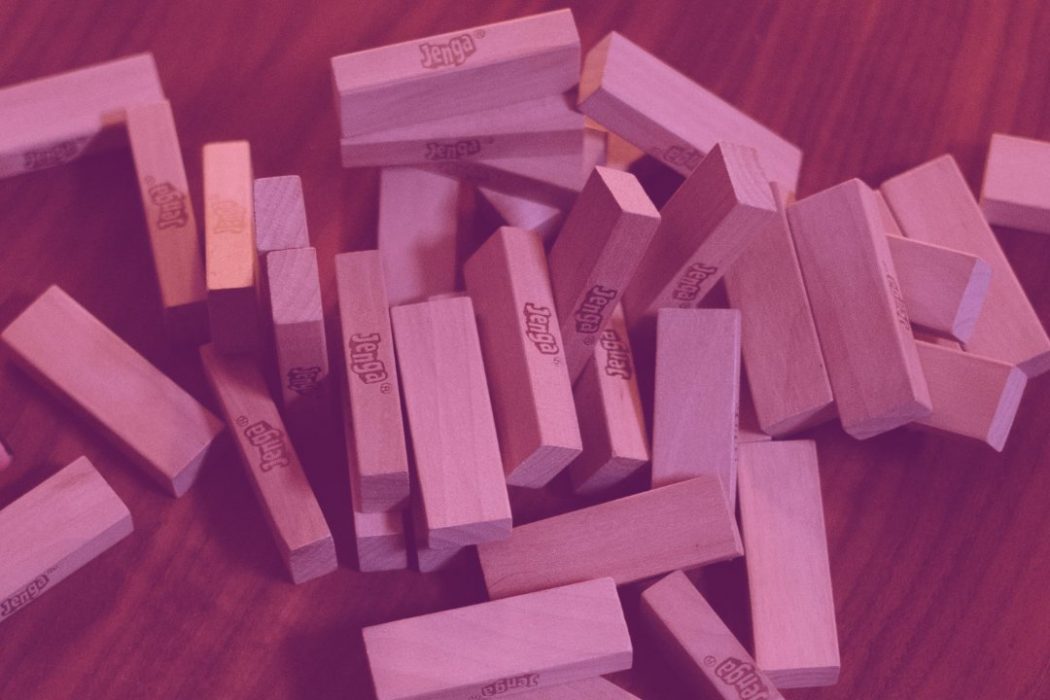 Three mistakes struggling teams make and what they should do instead

Many of us have been here before, or sadly may even be here now.

Far too much work on, bosses losing confidence in the team, the team are completely stressed out, other teams are taking political potshots, deadlines are nearly always missed, people are working long hours and weekends, the work being produced is poor… you get the picture.

When teams are in this position there are three mistakes they make in an attempt to make things better. These things often actually make things worse. I’ve learnt this the hard way. Thankfully there are things teams can do instead.

When a team or department are in this situation, they just want the pressure to stop. They want bosses to like them again, to have faith and confidence in their ability to deliver what is expected of them.

This drives the behaviour of wanting to please everyone, so the team, even though they know the new requests for work will tip them even further over the edge, they don’t want to be seen to say “no”.

They want to be the “yes” team. “The team that gets stuff done”.

People-pleasing only compounds the problem you are trying to solve further. This can be quite prolific in the more “unloved” departments within an organisation, such as HR and IT who can be so desperate to please they take on too much work and even accept loony ideas someone has had in the board room that’s unlikely to be successful and a waste of time and money.

Hey, we all want to be loved right?

So what should teams do instead of people-please?

You guessed it, don’t people-please.

Stop saying “yes” to everything.

To do this takes courage, strong leadership, and the confidence to say, enough is enough. If the problem is your boss who is responsible for the team, and you don’t think this will change, you may have to look for new employment elsewhere.

There is a reason successful companies minimise work in progress at any one time. Being overloaded is no longer a badge of honour, it’s a recipe for going out of business or most of your staff going off with stress.

The bosses will be happy with the team when they deliver measurable value that makes a dent in the organisation. They can only do this with space to breathe.

“Quality over quantity”, “Less is more”. You’ve heard these phrases.

It’s a well known psychological behaviour that when we are stressed we become less willing to share and collaborate. Our defences go up and we batten down the hatches to protect ourselves.

We start to become paranoid that others are out to get us, they are talking behind our backs, other teams are waiting for us to fail, that the corporate hammer is closing in on us and so on.

This mistake whilst natural is again counterintuitive. It makes the situation even worse.

If the team shut other people out they lose trust, they lose transparency and they won’t get the help they need from others.

Other teams will start to wonder what they are doing. They may be on the receiving end of a snappy comment or email from a team member in the less collaborative team. Worse still the overloaded team, by shutting themselves off could be carrying a corporate time-bomb just waiting to go off that no one has spotted.

So what to do instead? As hard as it may be, be more open than ever.

To meet a deadline that isn’t realistic you have a few options:

What do you think happens when teams choose option 5?

The result will be a range of scenarios depending on what the work is and what corners have been cut but likely candidates include:

I could go on.

Cutting corners is certainly a shortcut, but it’s a shortcut to pain.

NEVER CUT CORNERS. Cut scope, extend the deadline, get some more resources (don’t like calling humans “resources”) people to help, but the last thing you should do is compromise on quality. Sometimes you may just about get away with it, someone may not notice, but you’ll know and how will you sleep at night!

Seriously though, there are better options.

Hopefully, at least one of these resonates with you and gives you an alternate perspective on how to try to do the opposite of what your instinct may be telling you to do.

Next time your team are in this position try it, what have you go to lose?

Photo by cottonbro from Pexels