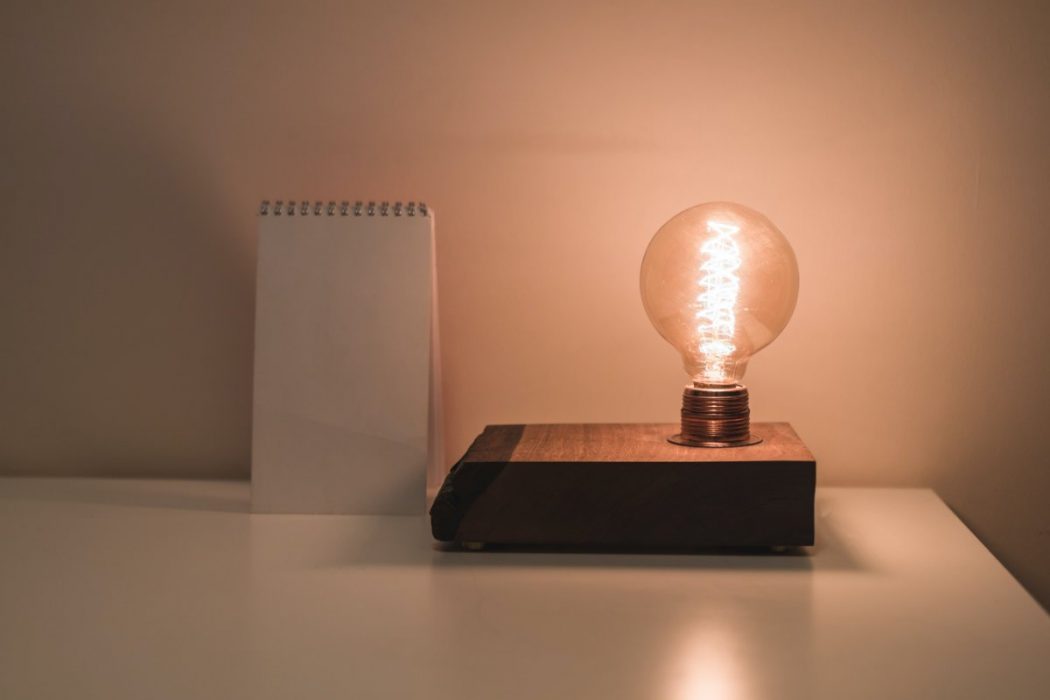 The trouble with good ideas

One of the great things about the internet is the amount of opportunity there is to build new products, to create new websites for practically anything, whether it is a site for you to trip out on running dogs or a forum to debate political issues, and of course then we have millions of Apps for entertainment, productivity or all sorts of other random things.

So we are not short of ideas. The problem from a Product Management perspective is ensuring a “good idea” isn’t a silly idea. People tend to be able to come up with plenty of ideas they think are good, but when the idea is scrutinised, or released upon the world, it can often crumble.

This is due to one or more of the following reasons:

The Product Manager’s job is to filter ideas by seeking evidence, and challenging assumptions.

That’s assuming you have:

A Product Manager or Product Owner in place who gets this.

Unfortunately many organisations don’t and as a result, the “good ideas” go straight to the Chief Execs, presented as a thing that will solve all their problems with very little evidence, if any to back it up. The Chief Execs trust that the person with the idea must know what they are talking about and the green light is given. Time and money are then wasted building something “shiny” usually at great expense, only to find that the customer has no interest in using it.

I’ve seen this present itself with software companies trying to flog “Apps” citing that other competitors are seeing great successes, but seem to be unable to provide any meaningful data when pushed.

Someone convinced the board “We need an App!” which sounded great in theory until it was built and then the sudden realisation hits that people are just searching on Google to find what they want, with no interest in clogging up their phone with more Apps they might use once and then never again.

So what do you do?