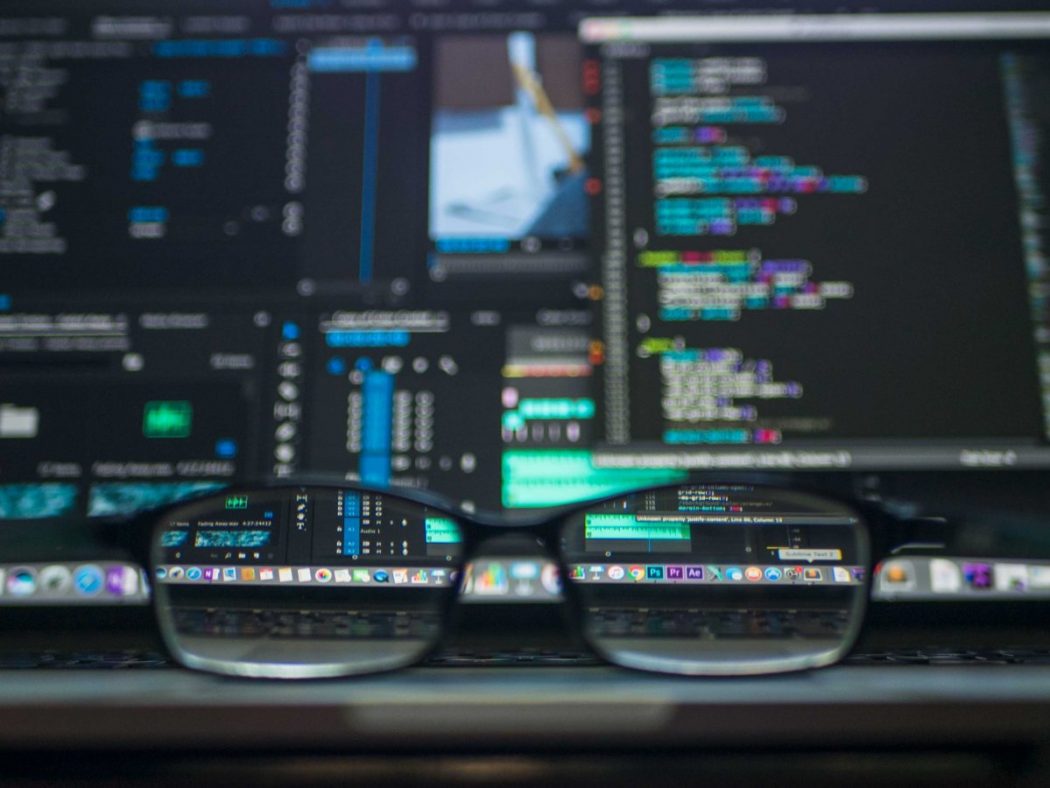 How do you measure the productivity of your development team?

I was asked a couple of interesting and understandable questions by some colleagues today.

“How do you measure the productivity of your development team?”

“Can you benchmark them against other teams in the industry to measure how they are performing?”

The answer to the second question was quite easy. A comparison would offer little value or any meaningful data as you wouldn’t be comparing like for like. If somehow both teams were building exactly the same product, in the same environment, with the same Product Owner, you could compare the quality of their end product, the number of bugs, the release times etc.

The reality is, development teams, are usually building new things, in different environments with an ever-changing backlog of priorities.

You’d be comparing apples with oranges.

The second question was harder to answer when put on the spot and I have been reflecting on it.

Firstly let’s look at the definition of what being productive means:

Productive (noun) the state or quality of being productive.
“the long-term productivity of land” the effectiveness of productive effort, especially in industry, as measured in terms of the rate of output per unit of input.
“workers have boosted productivity by 30 percent”

So by definition productivity can be described as the volume of output. Traditional industrial age thinking is based around “more = better”.

For example, in factory terms, the more widgets produced the more products you have to sell. So if we make the factory workers work harder (ie be more productive) they produce more output and we make more profit.

The problem with this thinking in the digital space is more doesn’t often equal better. Also, Developers aren’t factory line workers tasked with creating volume, they are tasked with solving problems.

The Red team and the Blue team

Take two Agile development teams working in two-week sprint cycles. We’ll call them the Red team and the Blue team. Each team are working on different e-commerce websites for the same company.

At the end of the sprint, both teams launch the new features on their respective websites.

Which team would you say has been the most productive?

You can see how measuring output in terms of volume is not an indicator of value to the business.

So how do I know they are productive?

OK so the question was asked to me as Product Owner, how do I know my team are as productive as they can be?

Here is the current situation with my team:

Do you notice a theme here? (clue, it’s all about value, not volume)

What about team size?

Our team currently are made up of five developers. We used to have six. Does that mean the elusive productivity figure has dropped since reducing numbers? Could we drop down to four developers or three? What about doubling the team size, would that double productivity? All fair questions, but again this treats developers with the same industrial factory worker mindset.

Still not convinced? – how does the business know it is getting value for money?

The only thing effective Agile teams care about is delivering value to the customer and business. They also aim to do that every sprint cycle (in our case every fortnight).

How you measure that value (call it productivity if you like) is by looking at the outcomes of what they deliver e.g. customer’s satisfaction and increased sales, not how many widgets the team produced that fortnight.

What is getting in the way?

The other critical aspect to team productivity that deserves focus is what is getting in the way of the team being productive. By that, I mean what tasks and activities the team need to perform could be streamlined and automated and what blockers could be removed.

As described above, practices such as mobbing, test driven development and automating the deployment process, free as much of the development team’s time as possible to focus on producing features of value.

Don’t just take my word for it

For further reading on this subject, I highly recommend this great article that goes into this topic in more depth so you don’t just have to take my word for it. Interestingly it compares the problem of measuring the productivity of Doctors and Lawyers and explains how this presents similar challenges.